To Summon the Sky [The Gears of Heaven] 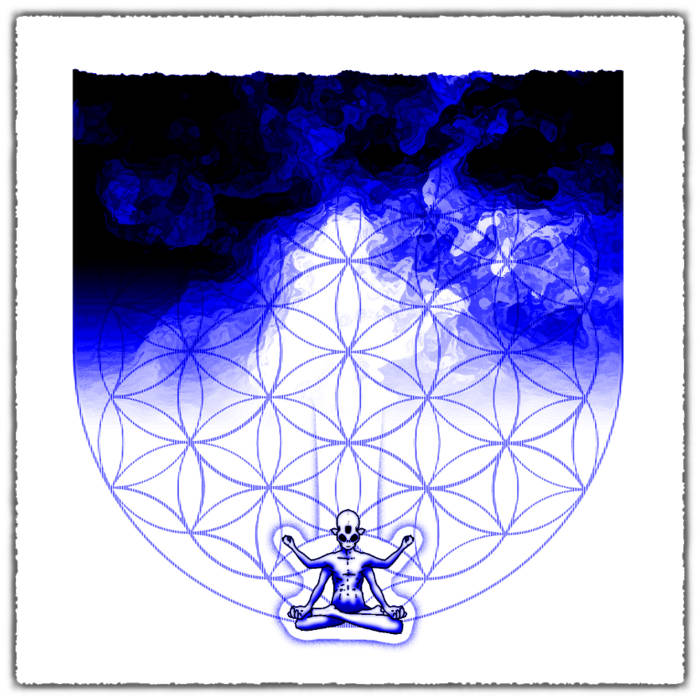 "To Summon the Sky" is an experiment gone right... when it should've gone wrong. It kicks off in the Am key, quickly shifting into F#m, then jumps in and out of key with the flute. It's an odd enough BPM that Pythagoras should be turning in his grave. Despite these slights, it's quickly become the favorite track from the album. As PK puts it: "[...] masterfully layered flute and bass and synths and the song just sticks in your head."

The nickname for the track in production was "Me n My Mekanykl Flute". It's come a long way since the original notes. The prerelease cut of this track was longer and faster. I sent that cut out in thanks for all the early feedback last year to a select group of listeners. I have to send out thanks to Natalie as well, as she provided the camera needed to capture the clouds for the art back in 2006. The storm cell gathering over Nebraska made the perfect backdrop for this piece, leading into the closing chapters of the story.

"To Summon the Sky" has an electro-based sister-track called "To Break the Sky". One version of the sister-track (the "Escape from Hunahpu" cut) was runner up in the "2999" project organized by Peppermill Records and will be released in the next year. Another mix of the same track will pop up this January on my next EP. Now if only I could get the Incan flute player who came to Santa Fe from the Andes. One day. I have to find him again first.

The music needed only capture two storyline elements. The first is Sado's playful brainstorming on how to attract the attention of ODN. Sado loves nothing more than a puzzle. The other aspect is the admixture of longing and victory brought out by the flute, as any success by Sado in this attempt can have only one ultimate outcome. This is the last track with any trace of happiness on the album.

dondo fuge
Unswallowable, it cannot be spit out.