The Last Memory of Fire (The Weyland Industries Mix) 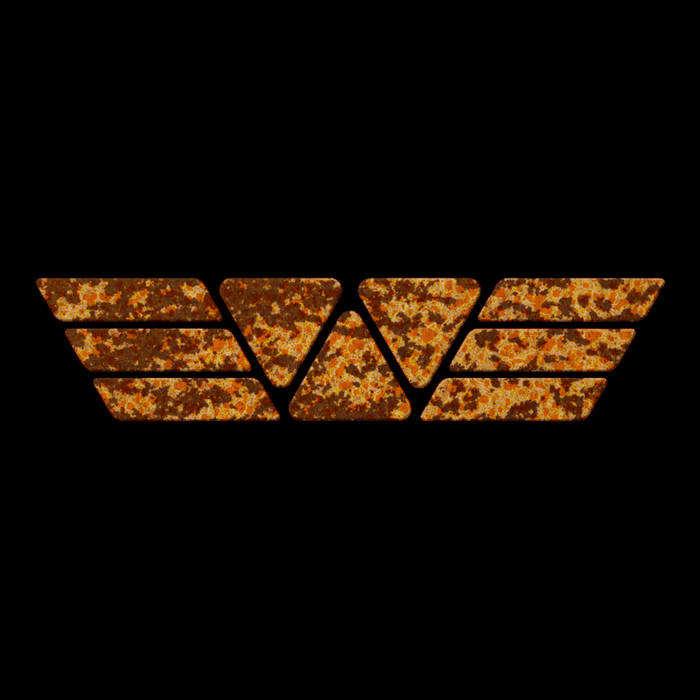 Fire was a gift from the titan Prometheus, a gift that he stole from the gods! And Prometheus was caught and brought to justice for his theft. The gods... well, you might say they overreacted. The poor man was tied to a rock, as an eagle ripped thru his belly and ate his liver, over and over, day after day. All because he gave us fire, our first true piece of technology. Fire.

We are now three months into the Year of Our Lord 2023. At this moment in our civilization, we can create cybernetic individuals--who, in just a few short years, will be completely indistinguishable from us--which leads to an obvious conclusion: We are the gods now.

For those of you who know me, you will be aware by now that my ambition is unlimited. You know that I will settle for nothing short of greatness or I will die trying. For those of you who do not yet know me, allow me to introduce myself. My name is Peter Weyland, and if you'd indulge me, I'd like to change the world.