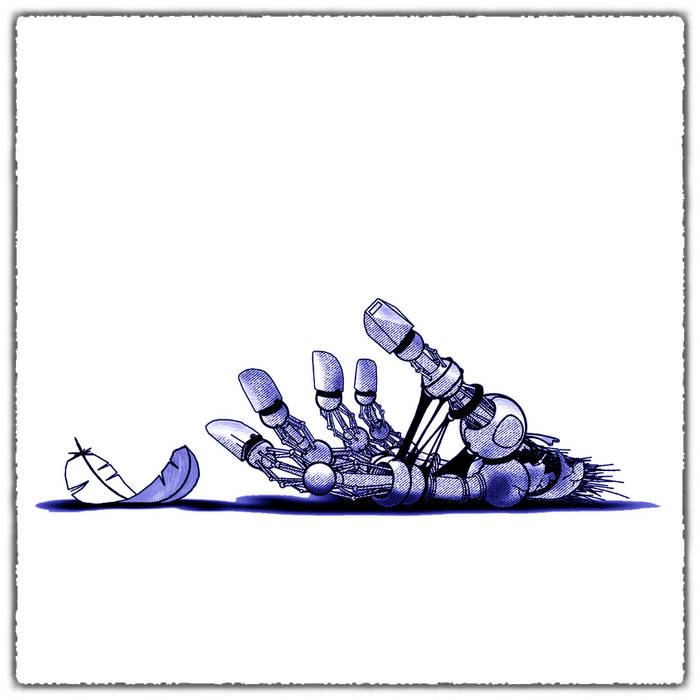 Dedicated to Atomjack and The fUSION Anomaly.

I was in the first wave of "civilians" to connect to the Internet. Not legally. I wasn't even old enough to work at the time. A year before Google even existed, and four years before Wikipedia, there was the Anomaly. You know how a Wiki article links keywords to other articles? That's a node-based site. The Anomaly was my first experience with this form of interconnectivity online. Yet the information was (and still is) geared towards technoshamans. Besides the inspiration it's provided me for more than a decade, the very concept of a new thought being born at the point where two separate lines of thought converge has become a central ideal in my own philosophy.

"It is probably true quite generally that in the history of human thinking the most fruitful developments frequently take place at those points where two different lines of thought meet. These lines may have their roots in quite different parts of human nature, in different times or different cultural environments or different religious traditions: hence if they actually meet, that is, if they are at least so much related to each other that a real interaction can take place, then one may hope that new and interesting developments may follow."
~Werner Heisenberg, founder of quantum mechanics

"Synapse Collapse" is my first attempt to produce dubstep... ever. When I heard about Peppermill's "2999" competition, it became even more bass-oriented... and damn did I ever learn a lot about subbass in the process. All without owning a woofer (aka, blind). Mad gratitude goes out to PK, who provided pages of critiques and insights as I worked on this track. It wouldn't be the same without that help, and should be noted that this current version still isn't up to PK's quality level. Look for the "Lovers' Quarrel" mix of this track on my 2012 EP.

Musically, I needed only simulate a flood of memories, although the memories themselves flood in non-linearly. An entire lifetime experienced and erased in a single moment. The track itself actually takes the place of the storyline in this instance. Showing. Not telling. The two grinding stalls are where the major impact nodes were in the life of Nariaki: one where the world was destroyed; the other his birth. Other nodes fuse, harmonize and grow discordant as the track unfolds.

The art is inspired by Escher's "Drawing Hands" and by the original art for "Reach for the Future". Unlike "Drawing Hands", however, there is only a single mechanical hand. The cycle has been broken. The feather of hope just out of reach. To pass by Horus, one's soul must be lighter than a feather. But does a simulation even have a soul to begin with?