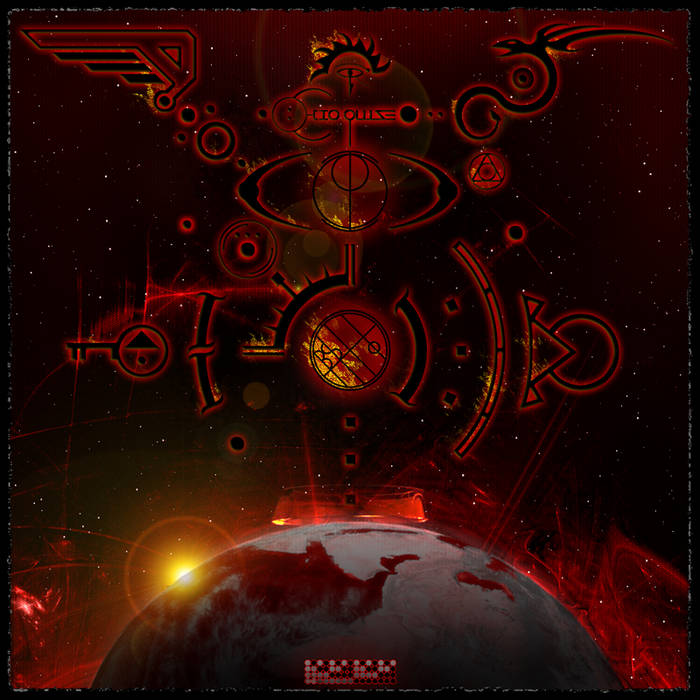 This Government feels obliged to report this new crisis to you in fullest detail. This urgent transformation of Cuba into an important strategic base constitutes an explicit threat to the peace and security of all the Americas. The size of this undertaking makes clear that it has been planned for some months.

Neither the United States of America can tolerate deliberate deception and offensive threats on the part of any nation, large or small. Nuclear weapons are so destructive and ballistic missiles are so swift, that any substantially increased possibility of their use or any sudden change in their deployment may well be regarded as a definite threat to peace.

Aggressive conduct, if allowed to go unchecked and unchallenged, ultimately leads to war. This nation is opposed to war. We are also true to our word. We will not prematurely or unnecessarily risk the costs of worldwide nuclear war in which even the fruits of victory would be ashes in our mouth; but neither will we shrink from that risk at any time it must be faced.

It shall be the policy of this nation to regard any nuclear missile launched from Cuba against any nation in the Western Hemisphere as an attack by the Soviet Union on the United States, requiring a full retaliatory response upon the Soviet Union.

My fellow citizens, let no one doubt that this is a difficult and dangerous effort on which we have set out. No one can foresee precisely what course it will take or what costs or casualties will be incurred. Many months of sacrifice and self-discipline lie ahead -- months in which both our patience and our will will be tested, months in which many threats and denunciations will keep us aware of our dangers. But the greatest danger of all would be to do nothing.

Join in an historic effort to end the perilous arms race and to transform the history of man.

The path we have chosen for the present is full of hazards, as all paths are. The cost of freedom is always high, but Americans have always paid it. And one path we shall never choose, and that is the path of surrender or submission.

Sampled quotes taken from John F Kennedy's speech on Oct 17 of 1962. The full speech has not been included, and the order has been changed also.