May Angels Take You 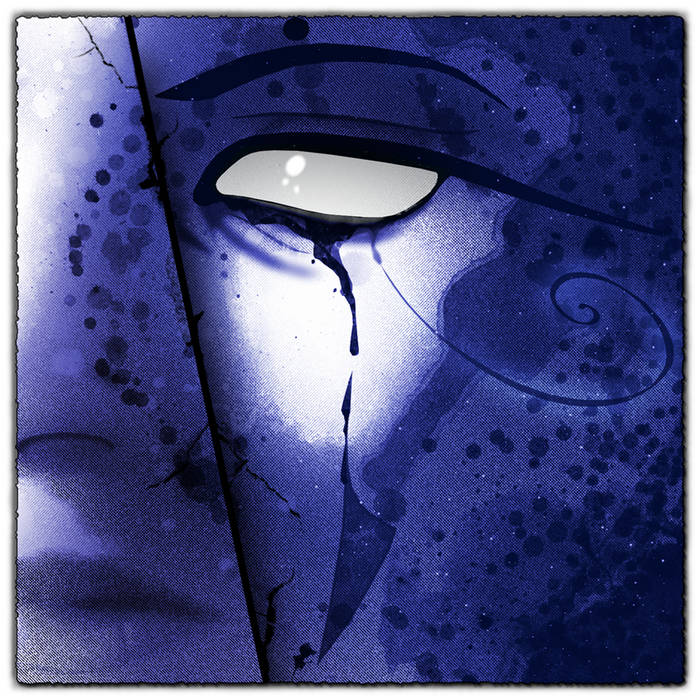 The full moon rises on the equinox in Austin. It's not exactly fog, in so much as the humidity is so high that the luminescent casting from the sky above lights the air itself in a blue glow. The space between worlds.

I've loved and respected a lot of people... and said many goodbyes these last few years. On the day that the three founders of our label gathered in person for the first time, the mourners were putting my blood-father's body in the ground. We'd said our goodbye three months earlier, singing "Highwayman" together to our small audience. I sang the parts of Kris and Cash while he sang for Waylon and Willie. Even without warning, my sister and I both new what message waited on the other side of the ringing phone.

Mushuto not only founded our label, but single-handedly got me into professional music production. Just days after my sister and I saw the ashes of our father burn in the Temple of Forgiveness at Burning Man, the mourners would take Mushuto's body to the ground to rest. He's still teaching me new lessons to this very day.

The mourners came for Little Sean a year later... a fellow alchemist, a fellow warrior and a fellow Aries. When we parted, I could feel the heat coming out of him and warned him that he was burning too hot. He already knew... and I knew... and so we said our goodbyes. Our differences (sometimes arguments) over alchemy have turned to a source of gratitude, as we Aries pour a lot of energy into our craft; I could've easily burned out as well.

I'm not one to attend funerals, but I do hold sympathy for the mourners. To me, death is an annoyance. Most of those who mourn, however, are lifers still caught up in the drama of rebirth. Death is worldbreaking to them... and so I mourn the mourners. What I do celebrate is a person's life, and a good handful of others around me do the same. Swift celebrates thru drinks and revelry. Then there's Mephie, who was coated in the ashes of his friend Otter and decided to take them both moshing at a Violent Femmes concert. Best. Concert. Evar!

Some mourn my father on the anniversary of his death. I celebrate his life on the day that he lived for. Wolf Willie, the father of my blood, lived for Independence Day. I helped him smuggle in fireworks from Canada for his last big show. Independence and the libertarian ideals of individual rights are in the small handful of things the two of us agreed on outside of music. It was a joy and honour to launch "Vapoura" on the 7th in celebration of my eleventh death day, especially with the 4th just days behind it.

I knew I couldn't get this song "right" from the outset. Besides drawing inspiration from Azam Ali (Vas, Niyaz, Roseland), I also drew from Kenji Kawai's "Kugutsuuta Ura Mite Chiru"... although "May Angels Take You" is much more of a dirge-like progression than a charge. Mad shout outs to my brother Keaegan, who played this song on repeat while providing one insight after another. The only feedback I didn't act on was the ending. At least for the album version, I want the energy that is built across the three stages of this song to spin out anti-climatically. I'm saving a more explosive ending for a remix, as this better suits the story and the album as a whole.

There is one that I've mourned... and there will be another. Only once have I felt something actually "leave" the pattern... and she's gone. Drawing on this emotion allows me to sympathize with mourners where I had once been condescending. So... if there is some "thing" beyond the pattern other than the void... then may angels take you.

Ateş düştüğü yeri yakar.
[lit.] Fire burns where it falls.
[tran.] Pain is suffered most by the one who is inflicted.