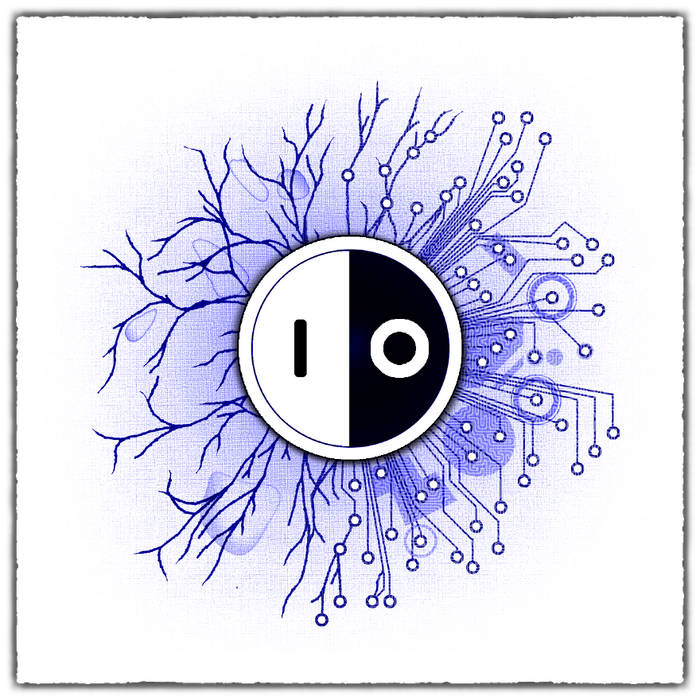 Title track? Had to do one eventually. The track also carries my signature synth progression for anyone following along for multiple albums. The art, however, carries the Mayan seal of "Kan" that is my legal name. As such, I had a lot of fun when making this little piece of soft-dub candy.

The album art is similar to the cover art for the book "IO" that my brother Keaegan and I are working on. It's far less structured and clean than the book cover, however, and instead focuses even more on the evolution of metal out of flesh. I know only a little about circuitry, but not much about circuit theory. It comes across in the art. I know less about nerves and only a little more about neurons. I used the pineal gland for a basis, both for its symbolism and the role it plays in alchemy.

This is the only "feel good" song on the album--not victorious like "Halcyon", nor bittersweet like most the others. Even the storms seem welcoming. It is designed to capture the sense of satisfaction at this point in the story and to envelope the feeling of having made a choice so firmly that it has dispelled doubt entirely. Even if a dark choice, there is a very specific texture and emotion in that moment when you make the choice and accept it. I love the taste of the will made manifest.