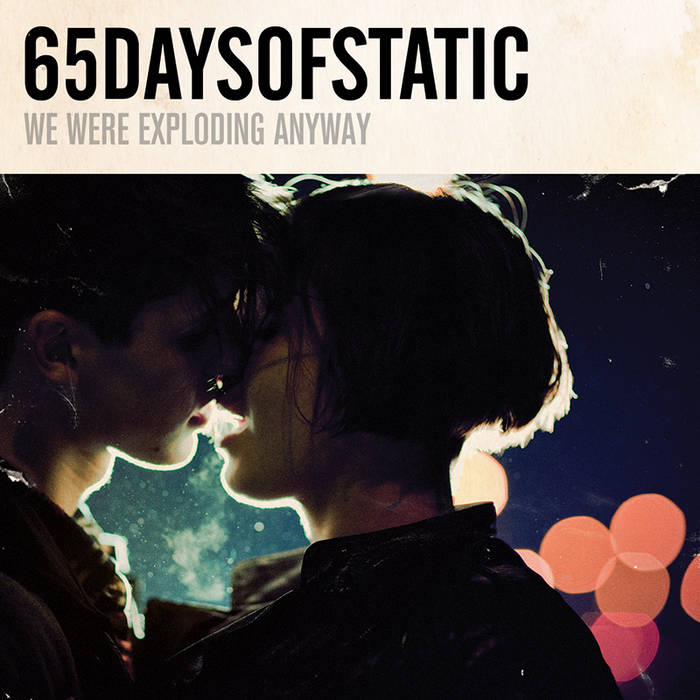 Woofer-candy. And I discovered why it's called "Crash Tactics":
because when I loaded every stem and hit play it crashed my system.
Mad props to 65 as I've never remixed a song so complex.
I haven't had to break out a calculator and sketch pad to remix in years.

Under the cloud of sixty-five days of static,
no system can maintain itself. All crumble.
Cities. Mega-corps. Nations. Even language.

It has happened before.
It will happen again.

Sampled voice: "Fire" by Encyclopaedia Britannica Films (1946),
from the public domain as part of The Prelinger Archives.

As long as we keep fire under control, it serves us well. Although fire under control may be helpful to us in many ways, fire handled carelessly may cause trouble. Some fires start from faulty wiring. The fire burns as long as their is fuel and oxygen.