A day in the Bazaar of Wonders 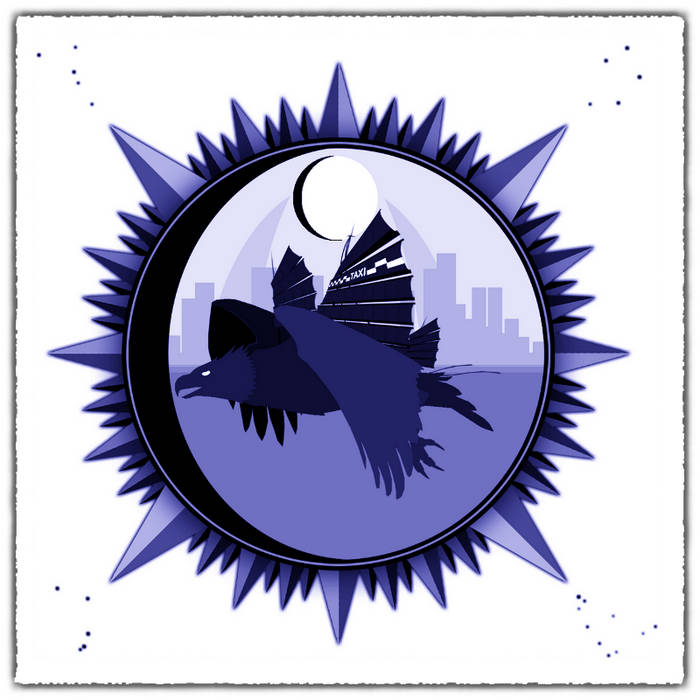 If you mix two-thirds portions from the score for "The 5th Element" by Eric Serra with another third portion from the score for "Blade Runner" by Vangelis, then you have the inspiration for "A day in the Bazaar of Wonders". If you can almost hear a flashing street light saying "don't walk, don't walk, don't walk" in the last thirty-seconds, then you either haven't seen "Blade Runner" or I haven't done my job right. I actually thought about sampling that street light... just didn't happen.

"The Bazaar" (codenamed "Bizar" in early production) is one of the truly chaotic tracks on "Vapoura". It's a ride that grows out of chaos into order, and from the more organic instrumentation of the past into increasingly technological levels of the future. This matches the progression of the characters in the storyline, as the Bazaar where worlds meet begins with historical (sometimes fanciful) areas on the outskirt--tents, mud huts, harbors. These weave inward and upwards towards the center of the Bazaar, a floating city among the virtual starscape of Halcyon Electronica. The technological and temporal basis for each section of the city moves forward the closer one gets to the eye of the Bazaar.

For visual and storyline inspiration, I drew heavily on my time in Morocco and from my readings of "The Record of a Thousand and One Nights". For the basis of building the Rokh's silhouette, I drew from my memory of the eagles and hawks that are brought into Indian Market every year to Santa Fe, New Mexico. I couldn't believe how large and intelligent each bird was and how very, very much aware of everything going on around them they were. It's an intelligence I've found in only a few animals other than humans... an intelligence you recognize at once when you make eye contact. I would love to one day be smoking hookah over Turkish coffee from a floating cafe as an eagle flies by carrying passengers. It'll happen. I can feel it.

"Wonder" quickly became one of the early favorites from the album. In the end, it's very much an "Eastern banger" (as PK calls it) that creates an energetic atmosphere of a "journey" thru the Bazaar of Wonders.